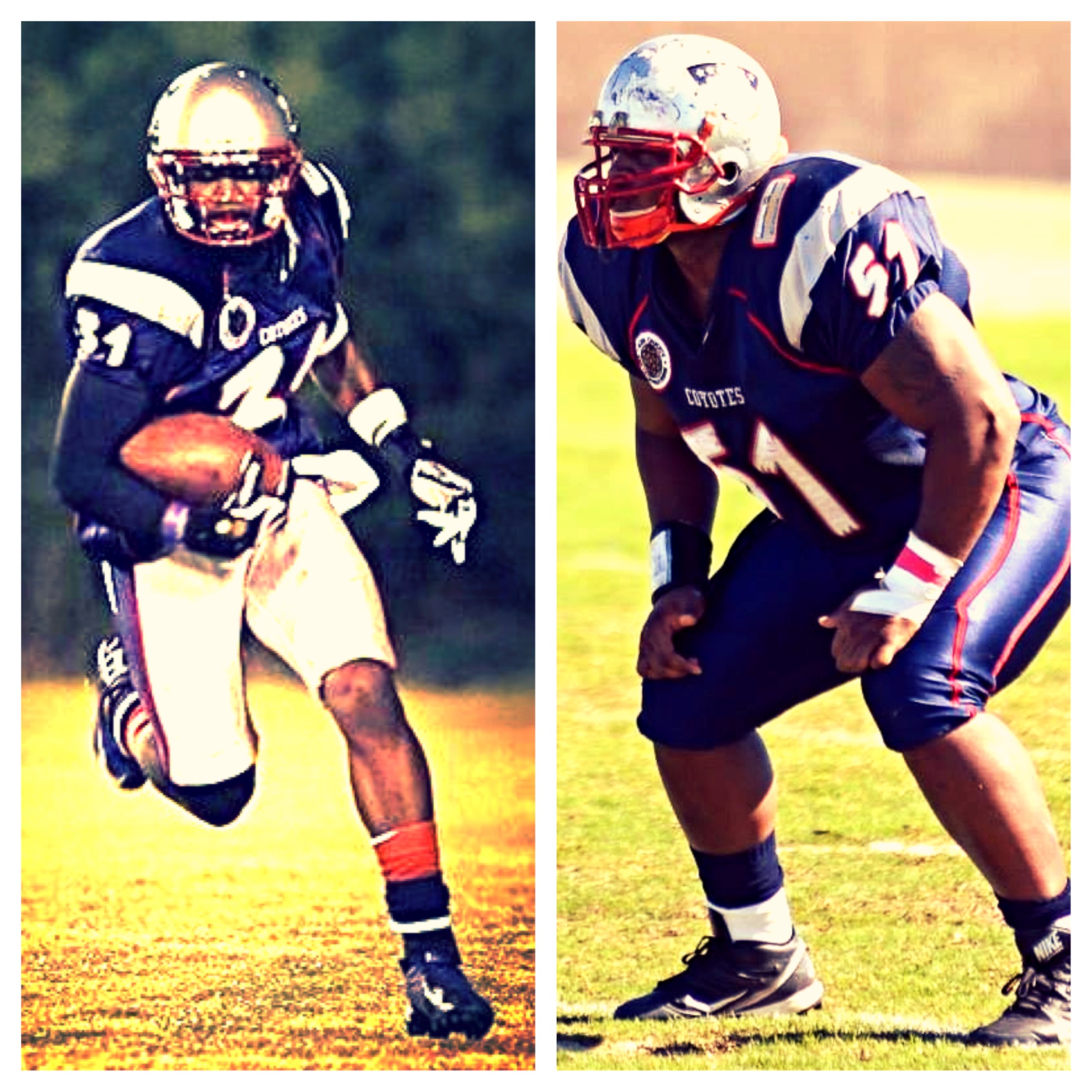 (PALM SPRINGS) — The nationally ranked AAA SoCal Coyotes sports leadership organization announced today that two of its players are headed to the National Football League next week for tryouts.

Defensive back Shaine Boyle — who has scored 10 defensive touchdowns over the past eight weeks — and linebacker Devin Jones will report to the Arizona Cardinals and Houston Texans, respectively.

Jones, 23, played collegiately at Southeast Louisiana and had workouts with the Miami Dolphins and New Orleans Saints before signing with Coyotes. Boyle, 23, is a former College of the Desert and Faulkner University standout.

The Coyotes (7-1) are currently riding a six-game win streak and are ranked second in the nation by the Western Football News. They play the top-ranked defending national champion Inglewood Blackhawks (11-1) Sunday at 2 p.m. (see “Events” on this page).

Both teams are in the hunt for a Southern California Football Alliance championship, as well as the national title.

“We are extremely proud of Devin and Shaine, and both of these young men deserve their NFL shot,” said Coyotes head coach J. David Miller. “”Not only are they outstanding football players, but they also made an impact in the lives of everyone they touched. It’s no coincidence that both of them are strong in their faith and consummate professionals, whether in practice, studying film, or volunteering in the community.”

The Coyotes have become a trusted feeder program to the NFL, CFL and Arena Football League, and currently have four more players “on the radar” with other pro teams.

It will be the second time in as many seasons that pro teams have taken a closer look at the Coyotes rich talent. Three players had tryouts with the AFL’s San Jose Sabercats in the spring, and quarterback Nate Lewis made it to the final cut.

The Coyotes are partners with EUROStopwatch.com, an international scouting combine that interfaces with NFL, CFL and Arena Football League scouts, and has placed over 400 players in Europe this season alone.

“The best news for all of our players is that Coyote game film is in circulation with all the right people, and that the Coyote program is respected by our peers at the highest levels of our sport,” Miller said.

Devin Jones was a EUROStopwatch prospect whom pro scouts directed to the Coyotes for game experience and film. Boyle joined the team for the same opportunity.

“No matter what happens,” Boyle told his teammates Thursday night, “we’re both Coyotes for life.”