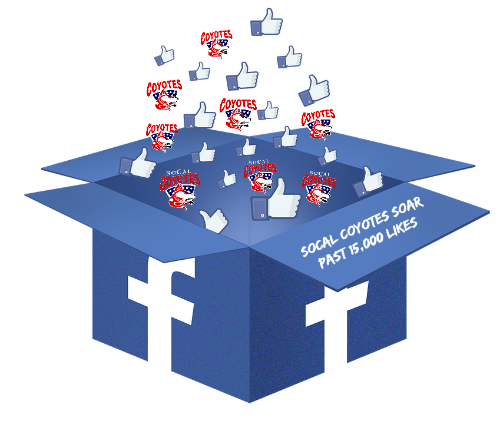 With ESPN Radio 103.9 as the Coyotes new flagship broadcast network this fall, fans expect that number to spin even higher. The Coyotes will anchor the Pacific Coast Division of the World Developmental Football League in an eight-week season that kicks off August 26, and runs through an October 28 title game.