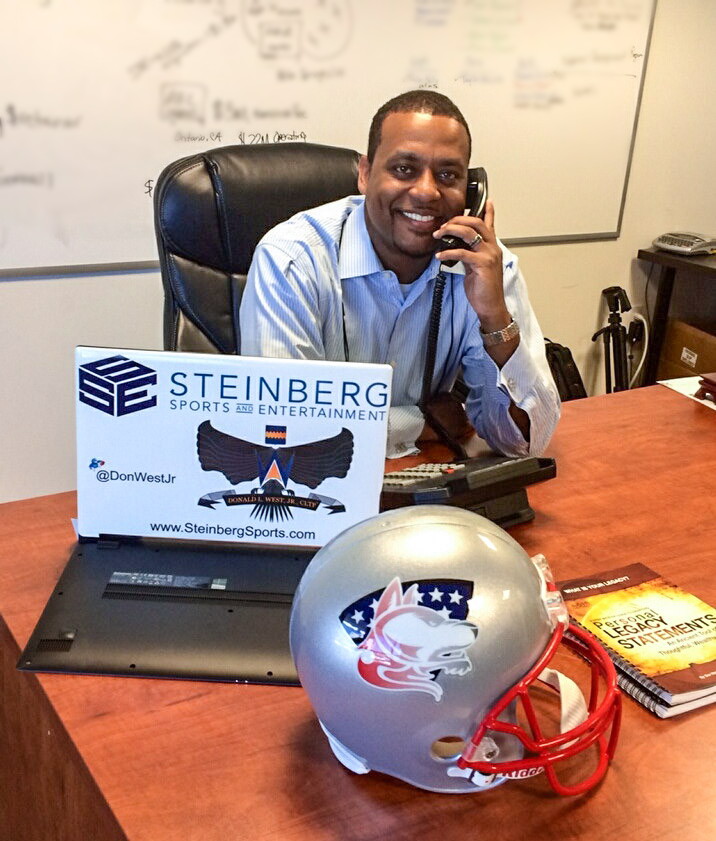 (PALM SPRINGS) – Don West Jr., senior vice president of football operations for Newport Beach-based Steinberg Sports & Entertainment, has requested the SoCal Coyotes to combine their upcoming private tryout with their first practice so that he and his peers can oversee the incoming talent in the 2014 fall class.

The two-time champions swiftly obliged to accommodate one of the most influential sports agencies in the nation (www.steinbergsports.com): On Saturday, August 2, at 8 a.m., nearly 30 hand-selected free agents will join the returning Coyote veterans who claimed a UFAL title last fall and went undefeated in spring play.

It will be a resounding first impression for Hamilton High School, the Coyotes new “football in the clouds” facility in Anza’s breathtaking foothills.

Lee reached out to pro scout J.P. Fox, who works with former Denver Broncos GM Ted Sundquist, to assist in the evaluation of the talent pool. A total of 26 new players at all positions were selected.

They will compete for spots on a 53-man Coyote roster that is already stocked with talent. “We require more than talent here,” says Lee. “The Coyote program is a life-changing experience.”

The Coyotes open their LCFL season August 16 at home against the California Tide.

Coyote tryouts are by invitation only. If you wish to attend, or for more information on the organization, contact GM Sam Maggio immediately ([email protected]).