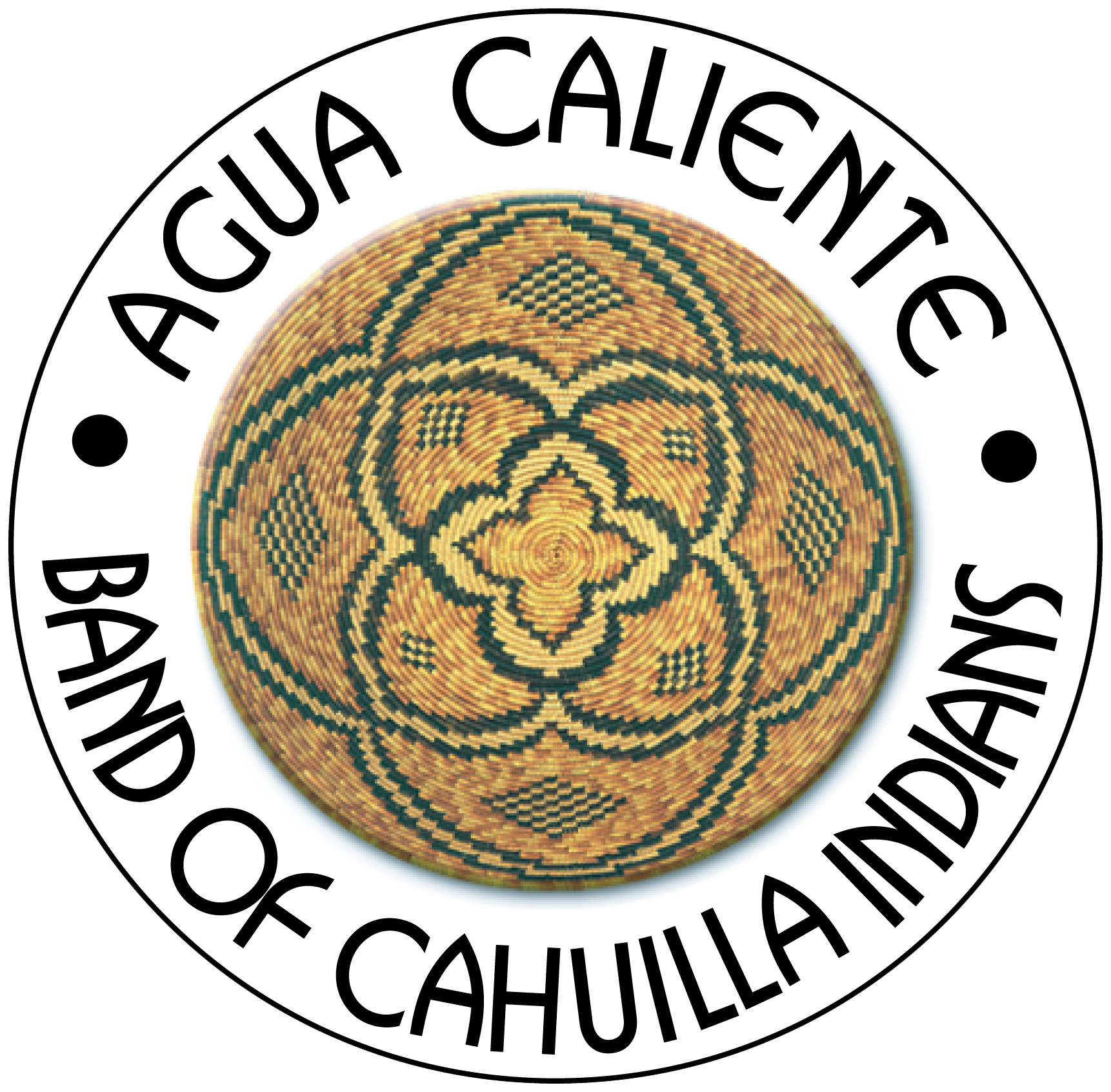 (PALM SPRINGS) – The Agua Caliente Band of Cahuilla Indians continued its longtime support of community organizations today with financial reinforcement to the AAA desert champion SoCal Coyotes that ensures the team will continue to bring its thrilling brand of professional football to the Coachella Valley.

The SoCal Coyotes, a non-profit sports leadership organization, will ‘Defend the Shield’ while proudly wearing the Tribe’s logo on team uniforms.

The Coyotes fall season kicks off at Xavier College Preparatory at 7 p.m. on August 24 against the San Diego Spartans in their first game as a member of the UFAL Eastern Division of the Southern California Football Association.

“The Coyotes aren’t just building a winning football program.   They are building leaders, with a sports organization that is making a difference in our community,” said Agua Caliente Tribal Chairman Jeff L. Grubbe. “The Tribe supports the SoCal Coyotes because they personify the values we embrace – teamwork, dedication, service, and a commitment to hard work.”

Dana Prieto, a SoCal Coyote defensive back who is also a Tribal Member, agrees.

“The Coyotes work just as hard off the field,” Prieto said. “They teach us to be men — leaders at home, at work, and in the community. They require we volunteer and serve those less fortunate. They provide job mentoring and training programs. They surround us with accountability and responsibility. The Coyotes ‘Defend the Shield,’ and the shield stands for ‘Faith, Family and Football,’ core principles and values that improve our lives.”

In less than two years, the Coyote organization has earned the respect of the Desert while changing the culture of AAA football, and has received worldwide recognition for their efforts.  The team won the 2012 Pac West championship, played for a national championship, and this season will play in the powerful Southern California Football Alliance.

“We humbly accept the support of the Agua Caliente Band of Cahuilla Indians and will proudly wear the Tribe’s logo on our uniforms, knowing the immense responsibility to uphold the Tribe’s pride, honor its history and respect its traditions,” Team President J. David Miller said. “The reward is in the lives of young men throughout our community, who are learning self-sufficiency through the development of their athletic skills and professional resources.”

The Coyotes fall season kicks off at Xavier College Preparatory at 7 p.m. on August 24 against the San Diego Spartans in their first game as a member of the UFAL Eastern Division of the SCFA.