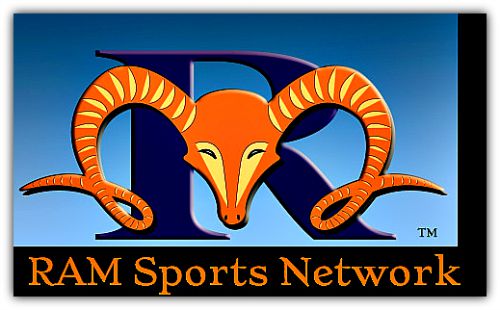 (ARLINGTON, TX) – The RAM Sports Network – the nation’s first and only 24-hour faith-based, family sports television network – announced today it has reached agreement with the three-time champion SoCal Coyotes for a landmark, national four-game fall 2015 broadcast package that will make America’s #1 Developmental Football Program available to a global internet market; 12 million U.S. homes via Roku TV; and another 22 million on local over-the-air stations across the country.

RAM will broadcast four Coyote home games this fall (2015), with options extending into 2016. It includes one regular-season game per week, for four different weeks, as a part of the RSN ‘Game of the Week’ series.

“We want the world to hear the stories of their players, and witness their non-profit sports leadership organization’s impact on homes and communities, and their delivery of better fathers, better husbands and better men,” he said.

The groundbreaking partnership between the SoCal Coyotes and the RAM Sports Network will deliver “the thrilling product of Coyote championship football to the nation,” Mr. Delmar said. “We are excited to have such a strong national brand as the SoCal Coyotes to showcase on our network, as we make our case for a permanent channel on national cable and satellite platforms.”

He said the RAM Sports Network is founded upon providing both sports entertainment and life-changing content “that offers life-giving messages of hope and salvation to youth, to family, with positive impact on our nation’s communities, and the world.”

The Coyotes’ “Game of the Week” will entail multiple-angle camera crews, with a two-man broadcast booth, and “production and graphics quality that rivals that of any FOX or CBS Sports network-style broadcast,” he said.

Both parties said that further details – dates, times, and games – will be released later this week. Mr. Delmar said the games also will be re-broadcast multiple times, “to ensure maximum exposure.”