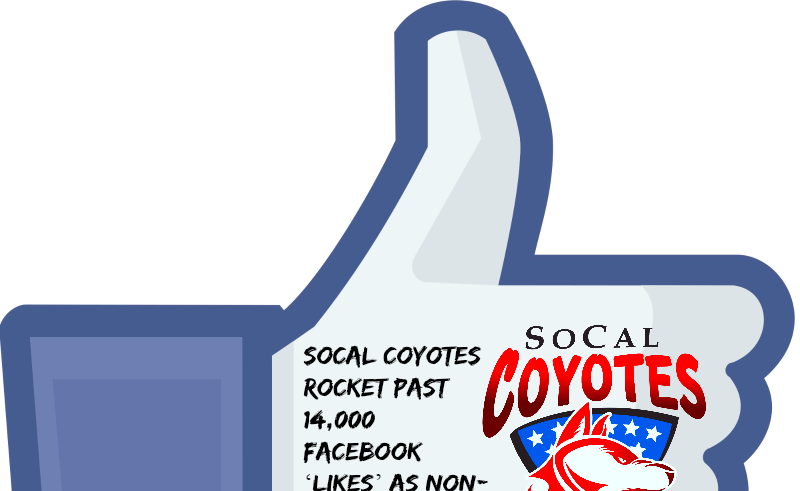 The Coyotes are preparing to announce plans for their 2017 season, set to launch in May. Team president Don West Jr. has promised alliance with a national platform.