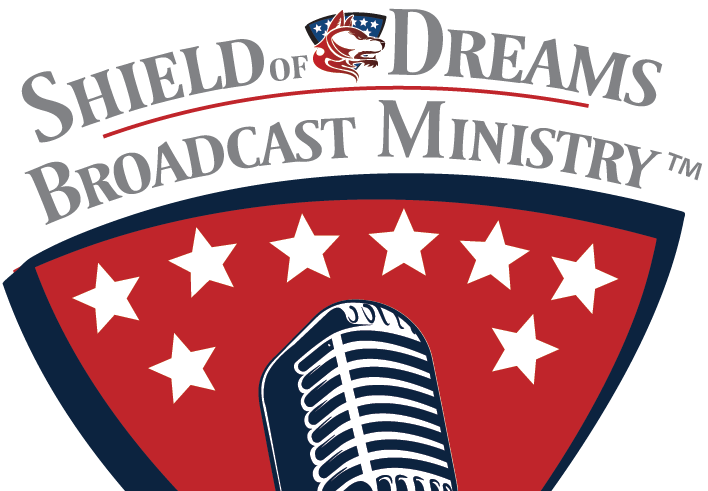 Shield of Dreams™ , the broadcast ministry division of CSE, will launch at 12 noon October 1.  Each individual show is a Shield of Dreams™ production, developed by CSE and the SoCal Coyotes sports leadership organization. The Coyotes have more than 20,000 online followers.

All draw from the stable of properties and intellectual properties owned, operated or licensed by CSE. 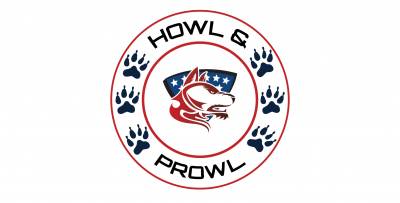 Get up-to-date information on all developments of the Five-Time Champion SoCal Coyotes, straight from Hall of Fame Coach J David Miller. Look for special guests from sports, entertainment and developmental football. The show will air Facebook Live on the SoCal Coyotes Facebook Page. 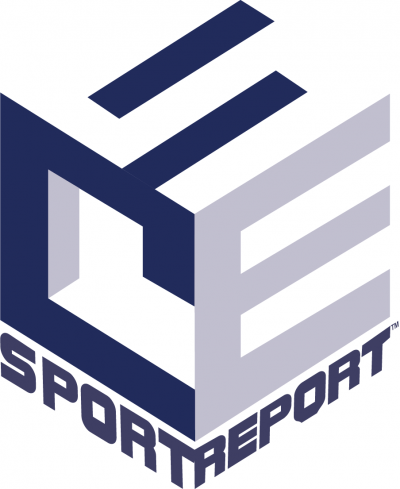 Fresh off their monumental announcement of The Shield at 1 Coyote Way, CSE Stadium Authority personalities will inform listeners on ALL developments of sports throughout the Coachella Valley, including: High School, Club, Elementary School and outside sport tourism events. The show will air Facebook Live on the CSESA Facebook Page.

Enlightenment from Coyote captains and “Above the Line™” program graduates Michael Karls and Jake Sheffield. With expert guests, you’ll balance your spiritual, mental and physical acuity. The show will air Facebook Live on its Facebook Page of the same name. 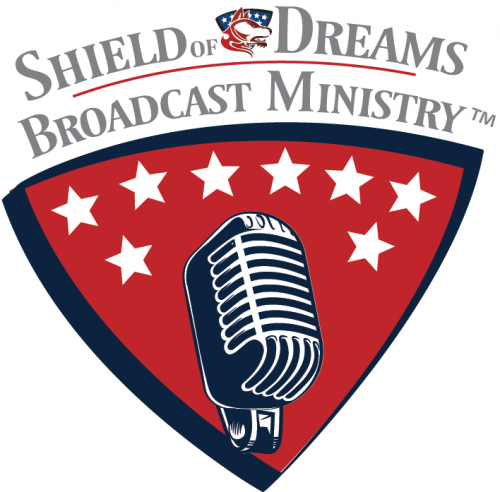 Learn about living a life “Above the Line™” from author, entrepreneur and Hall of Fame Coach J David Miller as he shares the ideals of Faith, Family and all things that empower and improve our lives. The show will air Facebook Live on its Facebook Page of the same name. 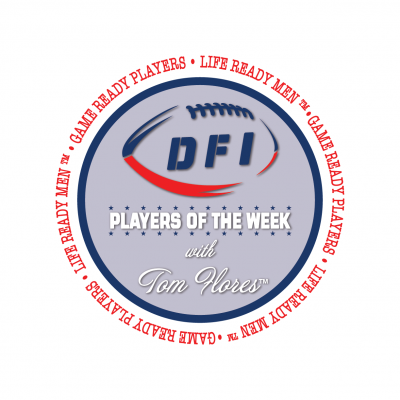 Join Super Bowl Champion and football icon Tom Flores and host Scott Alvarez as they celebrate the outstanding performances from members of Developmental Football International during each week’s schedule of games. The Show will air Facebook Live on the official DFI Facebook Page.

Each show is a Shield of Dreams™ production brought to you by CSE, exclusively on Facebook Live.

Facebook is the world’s largest social media platform, with 2 billion monthly active users. Facebook videos (both live and prerecorded) are expected to soon pass 64 million daily views, and the search term “Facebook Live Stream” has increased 330 percent in popularity since the platform was launched—meaning viewers are purposefully seeking out streams on this channel, rather than just doing a generic search or looking on YouTube.

This is why respondents say their number-one goal of Facebook Live streaming is to reach a new audience—there’s a huge opportunity to reach a massive viewer base through this platform. With a single stream, broadcasters can get their organization in front of thousands of eyeballs, quickly and easily spreading the word for their brand or cause.

When asked about the benefits of Facebook Live streaming, the most common answer was greater brand awareness and exposure. No wonder six times more live videos than prerecorded ones were streamed from company Facebook pages in 2017.

CSE believes the Coachella Valley’s greatest resource is its human potential, and invests heavily in community development and youth leadership initiatives. It is the developer of The Shield at 1 Coyote Way, a unique place of gathering for faith, sports and entertainment.