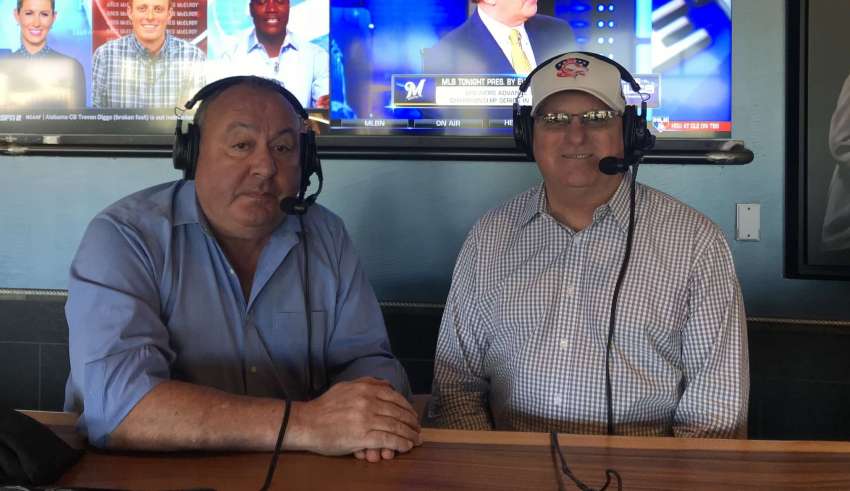 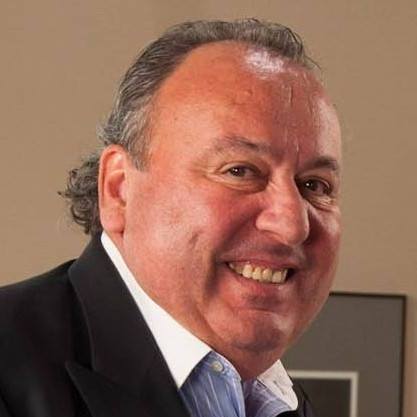 With unexpected sadness surrounding him, Conrad A. Negron III, of Indian Wells, Calif., one of the hallmark SoCal Coyotes’ radio voices in recent years, passed away in Indian Wells on December 31, 2021. He was 63.

Conrad, founder of Negwood Studios in the Coachella Valley, hailed from Montebello, Calif., and was regarded as not just a soothing, energetic voice to his family, mother, Lucy, and son, Conrad IV, but to his wide-ranging and varied radio and video audiences and clients as well.

“He was informative, he was passionate, he was relentless—and he was hilarious. Conrad loved the Lord, his momma, his son, and his Dodgers. On those days when you didn’t have a smile, he gave you his. He was a uniquely gifted man who will be sorely missed.”

Over the years he also became a quiet, strong, and supportive community leader, with a recent, seven-year-stint as both treasurer and as a member of the Board of Directors for the Independent Living Partnership, a Riverside County-based nonprofit to help mobility challenged people in multiple ways.

“He was a good guy, and his support of our nonprofit was so appreciated,” said Rich Smith, Executive Director of Independent Living Partnership.

As a videographer he was known as a triple threat in the industry: He brought back A-list film, audio, and knew how to edit the same. He was the rare multi-media pro who knew how to deftly work an intimate family event as well as a sprawling, raucous sports field or stadium.

In 2018, Conrad was tapped to direct and edit a film about the link between The SoCal Coyotes (SCC), its sister organization, Coachella Sports and Entertainment Stadium Authority (CSESA), and the growth of the $15 billion sports tourism industry locally, regionally, and nationally. That film has since been shared with political leaders, investors, influencers, and administrators nationwide, on behalf of SCC, CSESA, and the entities’ associated partners.

“Conrad had such a huge on-air presence, and he knew how to keep the audience involved,” said Scott Alvarez, producer of The Sport Report, anchored by both Conrad and his brother Alex. “As I would pack up our gear, it was always a good time listening to Conrad and Lucy tell me stories about each other. As Lucy would remind me:

“‘When Conrad played baseball professionally in Mexico, I was sitting one day behind some annoying, loud hecklers,’… but she quickly put an end to their antics by simply saying, ‘Hey, I’m his mother.’ Conrad and Lucy always laughed when that story made the rounds. I’ll always remember and cherish the off-air story-telling with Conrad and Lucy,” Alvarez added.

The next year, for his show, ‘Let’s Talk,’ Conrad interviewed, filmed and posted the nearly-unreal story of 25-year-Lt. Joe Torrillo, of the New York City Fire Department., who suffered a fractured skull and was buried not once but twice during heroic rescue efforts at Ground Zero in Manhattan on 9/11/01. Lt. Torillo since has  become a leading fire safety educator and well-recognized motivational speaker in his own right.

“I don’t [get] speechless often,” Conrad said, after the memorable meeting, “but I lifted my hand, and it was shaking.” For his part, Conrad knew this was one interview of his that needed to expand beyond the expected, tight-wound media time or space.

Away from the radio booth and video-editing studio, Conrad was known for his beaming smile, his accountability, and his infectious laugh.

While those with whom he worked learned quickly that he had a gift for good, gripping storytelling, over time those who came to know him more intently learned that Conrad A. Negron III was a great, unforgettable story himself. 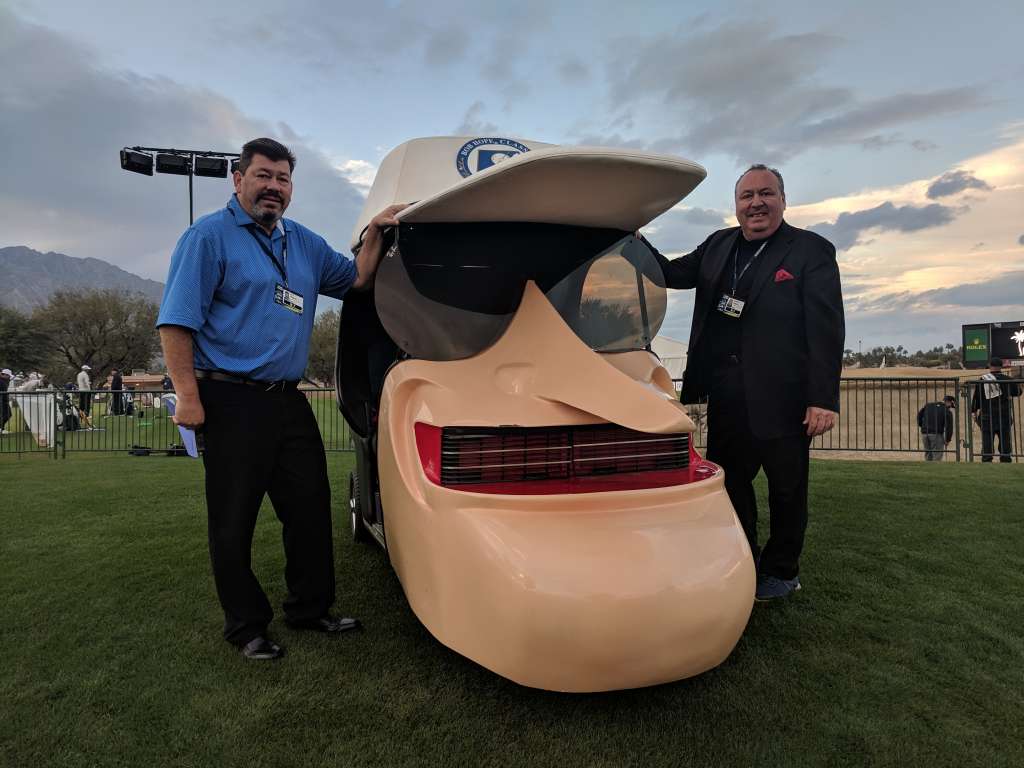 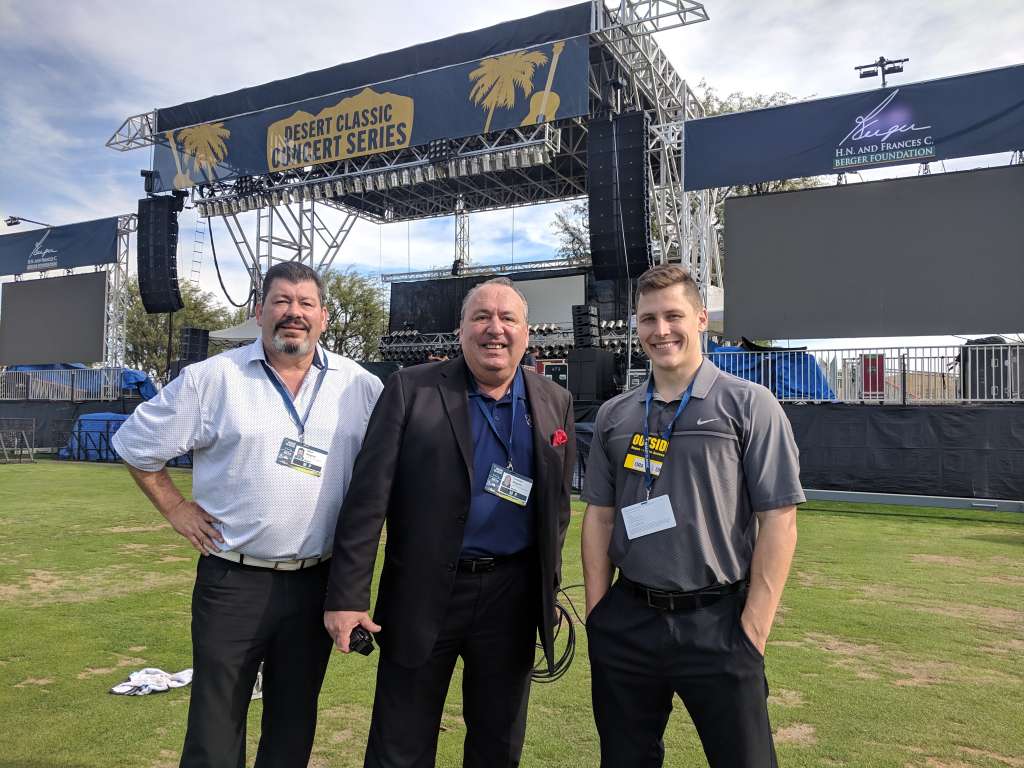 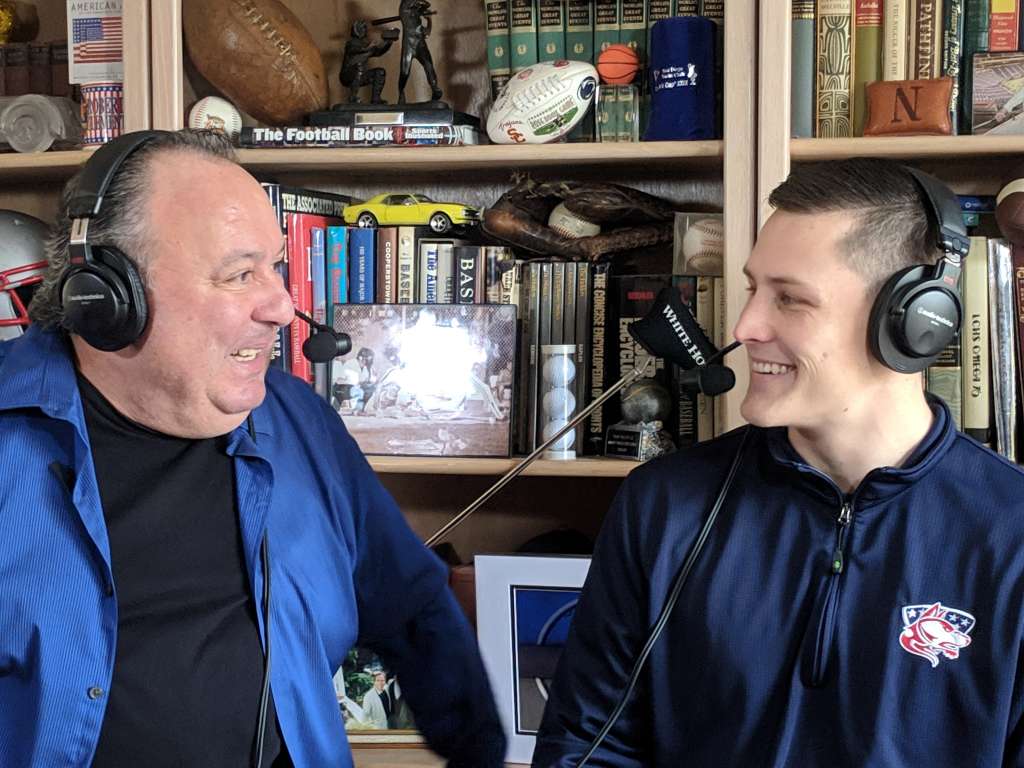