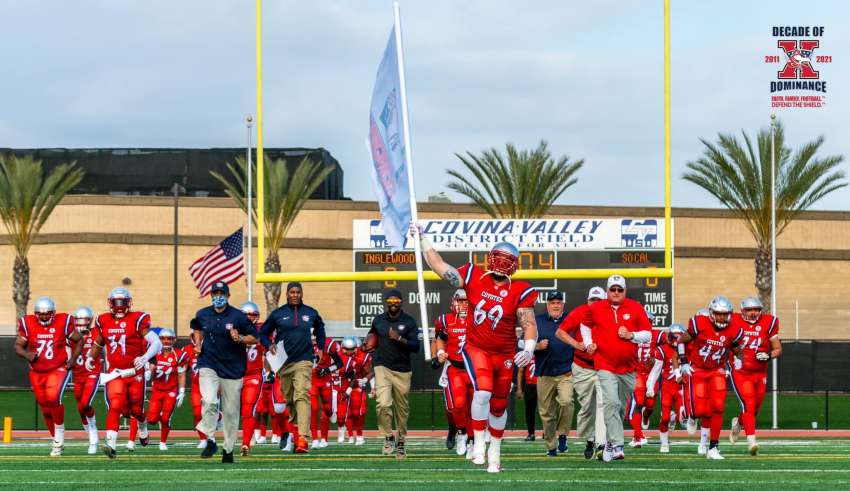 The SoCal Coyotes kick off their 2022 football schedule in San Diego against the Silverbacks on Saturday, March 5, and notably play home and away for the first time against their long-standing rivals, the Inglewood Blackhawks.

Other key home games on the schedule for the Coyotes in 2022 include contests against the Santa Clarita Valley Tigers.

Through community groups, community awareness, community involvement, and a professional approach on and off the field, the LaBelle Developmental Football League provides quality sports entertainment for its communities. The LDFL provides a competitive platform for
young men to earn quality game film with the possibility to graduate to the next level of paid
professional football.