Currently, Miller is a pastor at Desert Chapel, and Chairman of Coachella Sports & Entertainment Stadium Authority. He is also a three-time Coach of the Year for the Palm Springs-based SoCal Coyotes, a non-profit leadership organization that NFL executives named ‘America’s #1 Developmental Pro Football Program.’

The SoCal Coyotes are the District 28 ‘2021 Nonprofit of the Year,’ as selected by the California State Senate. They are also the Coachella Valley’s most dominant sports organization in history, with 3 undefeated seasons, 10 title appearances and 6 championships since 2012. 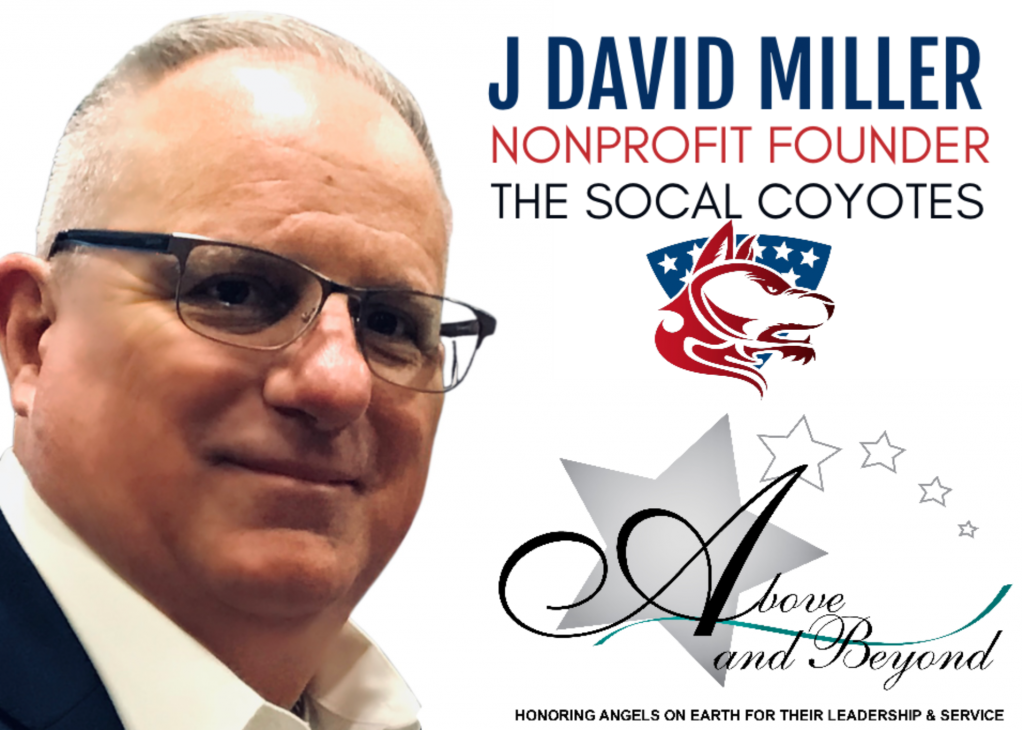 In 2013, the AAA Football Hall of Fame made Miller a unanimous selection for his “ongoing 30-year contribution as an author, administrator and coach.”

A recipient of the coveted New York Newspaper Guild’s Page One Award for Journalism Excellence, Miller is widely known for his 13 books, which include collaborations with numerous NFL coaches and players, notably the iconic Jerry Glanville and NFL Hall of Famer and Super Bowl champion Hank Stram. Others include “Third and Long” with former Cardinals’ All-Pro QB Neil Lomax, and “Hawaii Warrior Football: A Story of Faith, Hope and Redemption,” with former Hawaii and SMU head coach June Jones.

Miller also served the Storm as Senior Vice President. His passion for Arena football dates back to the league’s inception, when he played for the Pittsburgh Gladiators.

Off the field, more than 500,000 youth have participated in Coyote Leadership camps, clinics and symposia, which features the non-profit’s award-winning curriculum. On the field, more than 1,200 college and pro prospects have matured through the Coyote program, with many advancing to college scholarships or NFL, CFL, and Arena opportunities.