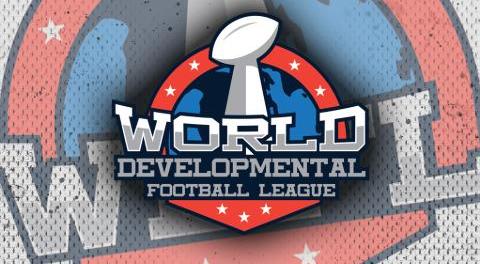 WDFL Commissioner Michael Greer confirmed the four-time champion Coyotes, California’s only Top 20 ranked team in fall 2016, will anchor the Pacific Coast Division for an inaugural season that will kick off mid-2017, with home-and-away schedules that culminate in a title game.

“Short of an NFL or CFL franchise, the SoCal Coyotes organization has no peers,” Greer said. “The Coyotes are a model developmental franchise, a standard in this industry. Their brands, reputation, and business acumen instantly raises the value of the WDFL across the nation, and around the world.”

More teams will be selected in coming weeks from dozens of business applications currently under review by the WDFL. Ownership groups in San Diego, Los Angeles and Arizona are front-runners to field teams stocked with NFL, CFL and Arena talent.

Expectations are high – but so is excitement, as teams vie to get in the ring with the powerhouse Coyotes, who went undefeated for a second time in 2016, and are 73-13 lifetime.

“Our goals are clear,” West said. “The Coyotes will continue to drive the narrative in our retail space.”

“Our passion is only exceeded by our principles,” West said.

The Coyotes have a broad array of powerful corporate partners, including the City of Indio, home to Coachella, the nation’s largest outdoor music festival. Indio Councilman Glenn Miller and California State Senator Jeff Stone are vocal Coyote advocates, and their vision of an Indio sports complex includes a new permanent home for the Coyotes.

Championship football is a platform for the Coyotes as committed civic servants, who volunteer and support over 100 community programs and agencies across the Coachella Valley. The Coyotes offer an impressive lineup of alternative youth programming, with camps, clinics, symposiums and leadership curriculum that affect over 30,000 youth each year.

THE WDFL AND COYOTES will host a West Coast combine within the next 90 days, prior to training camps.

THE 2017 SCHEDULE will follow next, as teams are announced.