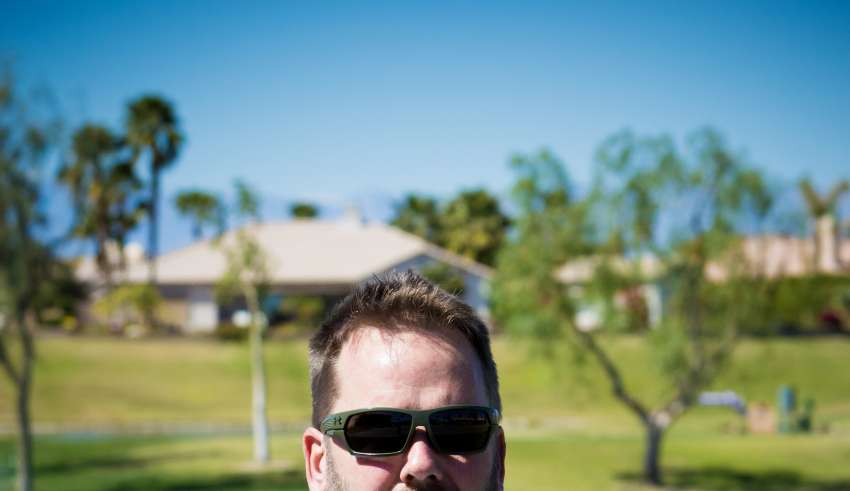 Over the past nine years, LaPointe blazed a path as an assistant at San Bernardino Junior College, Minot State University, and since 2016 at College of the Desert.

LaPointe helped the Roadrunners to a conference championship and victory in the Patriotic Bowl, and was on the last championship staff at SBJC.

“I’ve known Nick a long time, and watched how much he’s helped teams on both sides of the ball, in the weight room, and most importantly, as a mentor in their lives,” said Coach Miller. “Coaching for the Coyotes isn’t just a matter of X’s and O’s – it’s also a matter of heart and soul, and the life trajectories we instill in our young men. We expect him to be a huge asset to our program.”

Over the past decade, LaPointe’s coaching peers have referred him to as “a brilliant game analyst,” with one coach calling him “a bright young mind in the same vein as a Kliff Klingsbury.”

A number of his junior college recruits now enjoy full rides at D1 and D2 schools, and the relationships LaPointe shares will most surely help fill the Coyotes roster with developmental prospects.

“I believe the SoCal Coyotes are my calling,” said LaPointe, also a COD professor. “It’s such a privilege to be a part of the rich history of the Coyote organization, and to serve God with all that we represent. I owe everything to the Lord. To work for a man like Coach Miller, who lives to the highest standards as a father, a husband, and coach – there’s no greater opportunity in the desert.”

LaPointe predicted that The Shield at 1 Coyote Way, the Coyotes’ planned 125-acre faith-based sports, medicine and entertainment campus destined for Palm Desert will “soon change this valley forever.” He recalled a time when he first heard Coach Miller’s vision for the Coachella Valley.

“In 2013, Coach Miller and I were driving into the desert from a trip to Orange County, and he shared with me the vision God had laid on his heart for the valley,” LaPointe said. “He said, ‘God’s gonna do something so big here it’s gonna make your jaw drop.’ Now, here we are, 10 years later, and look at what God’s done with Coach Miller’s obedience. I’m blessed to be able to come back and be a part of this.”

The Coyotes have expanded their mission behind a battle cry of ‘faith, family, football,’ and LaPointe believes in coaching all three aspects.

“Look, we all need faith in something bigger than ourselves,” he said. “And relationship-building begins at home. Football gives us an opportunity to teach and coach young men not just in the game itself, but in all aspects of their lives. From the time they arrive – building their identities, explaining life choices, evaluating their lives, guiding them through the forks in the road.

“I’m ready to assist Coach Johnson, Coach Miller, and everyone else in mentoring our guys to another championship, but the real victories don’t come with trophies. They come in the lives of our players and the impact we have on this community.”