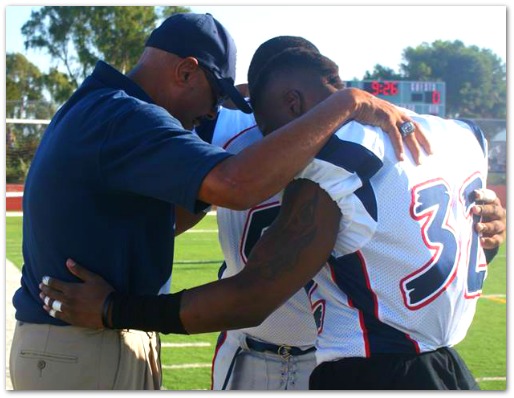 (INDIO) – Robert L. Cummings Sr., a veteran assistant coach with the SoCal Coyotes since 2014, has been promoted by the non-profit leadership organization to Athletic Director and Assistant Head Coach, the team announced today.

Cummings is a rich part of Coyote tradition, and has helped lead the team to two championships and two undefeated seasons. “Coach C,” as he is affectionately known throughout the organization, replaces former AD Sean Tully, who has returned to private ministry.

As Athletic Director, Cummings will direct all multi-faceted player development programs, including compliance, ethics, and oversight of the high Coyote standards of moral character, integrity, knowledge, and trust.

“The Coyote organization is presenting opportunities like the Coachella Valley has never seen,” said Cummings. “It is a blessing and an honor to be a part of the Coyote passion for the youth of today, while building the leadership of tomorrow.”

Cummings is in the Martial Arts Hall of Fame, and served seven years as chaplain of the Los Angeles Clippers. A decorated 26-year Army veteran and retired Sergeant First Class, Cummings is founder and director of the Total Youth Training Center, and pastor of the Palm Desert Christian Center.

Coyote Positive Youth Development (CPYD) is based on the belief that, given guidance and support from caring adults, all Coachella Valley youth can grow up healthy and happy, making positive contributions to their families, schools, and communities. 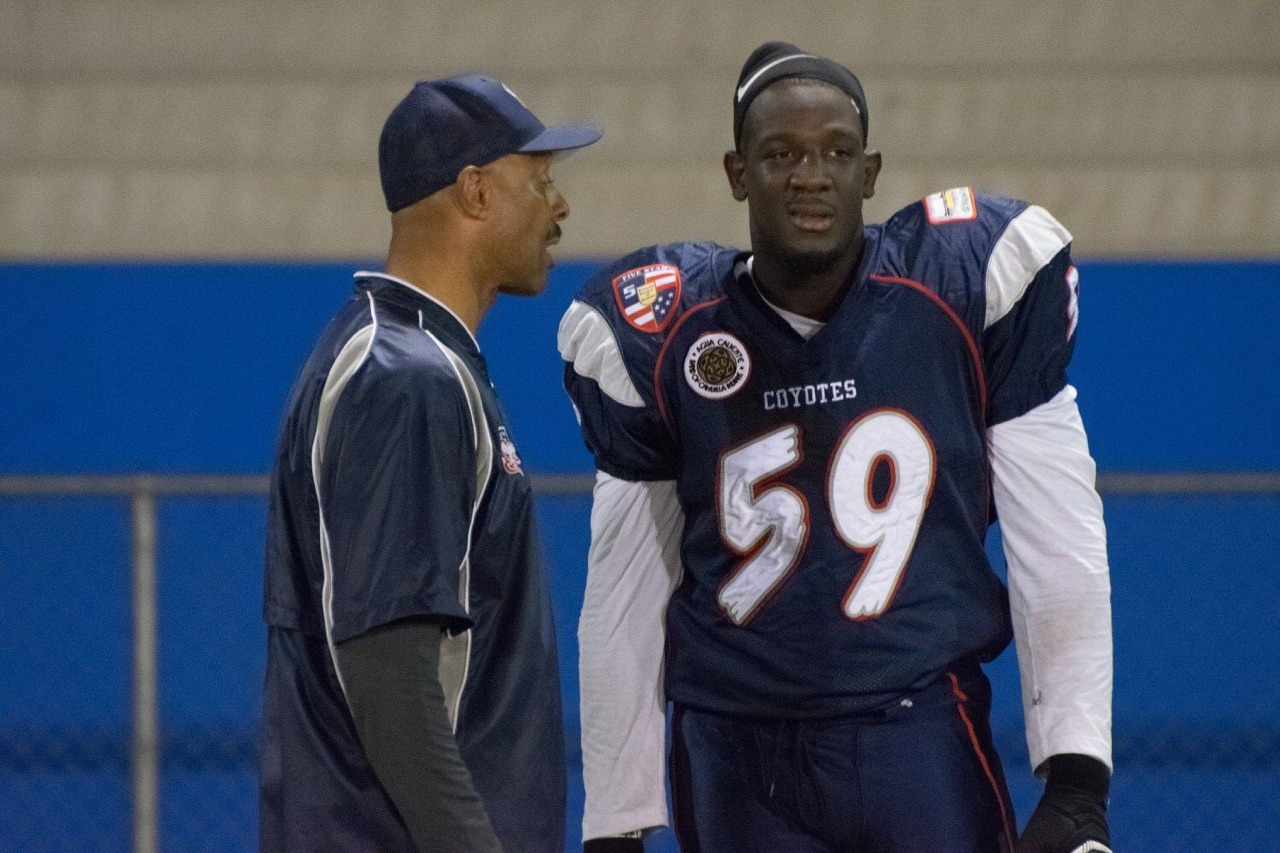 Cummings is a trusted confidant and senior counselor to head coach J David Miller, who appointed him four years ago. Dozens of veteran adult Coyote players – many of whom have now advanced to other pro leagues and positions around the nation – rely on his counsel, prayer, and mentoring.

Cummings, who never met his biological father or spent a day with his biological mother until the age of 40, grew up in a household of violence that lacked love and guidance, and was introduced to drugs at age 11. When he entered high school a disturbed teenager, positive mentors redirected his course. After graduation and college, he entered the U. S. Army, where he thrived through discipline and structure during his nearly three decades of service.

He has battled gang violence, provided drug, alcohol and family counseling, and ministered in prisons and juvenile institutions throughout the United States, England and South Africa. He served 30 years alongside Frederick K.C. Price, founder of the Crenshaw Christian Center in Los Angeles.

Of all his efforts, Cummings calls his “most valuable treasure” his 38 years of marriage to bride Cherl.