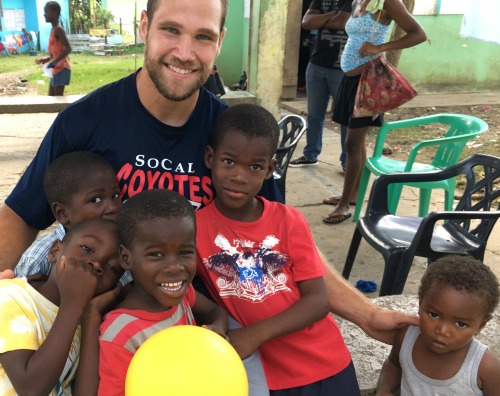 (INDIO) – Former SoCal Coyotes quarterback Jacob Russell, who directed America’s #1 Developmental Football Program™ to a perfect season in 2016, will lead a missionary contingent this December on a trip to the Dominican Republic with SCORE International, a mission organization that serves several different countries around the world. 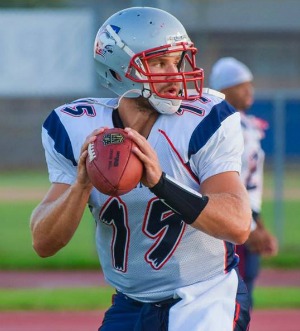 In addition to street evangelism, the group will visit boys and girls orphanages and schools, feed families and villages in need, and host sports camps. It will be Russell’s third mission trip this year to the Dominican.

“The majority of our group has never been out of the country,” says Russell. “Our plan is to impact as many lives as we can through the Gospel of Christ.”

Russell is part of an FCA team of 16 members based out of Union College in Kentucky, where he now coaches football. The group represents student-athletes from a dozen different sports team from states across the country, and a variety of upbringings and backgrounds.

The group is hosting a number of fundraising events over the next few months to pay for the trip. Russell invites individuals, churches and businesses who are passionate about missions, ministry and the Dominican Republic to contribute to their efforts.

If you would like to help support this ministry online, you can give through SCORE International at this link https://scoreintl.org/donate/traveler-donation/. 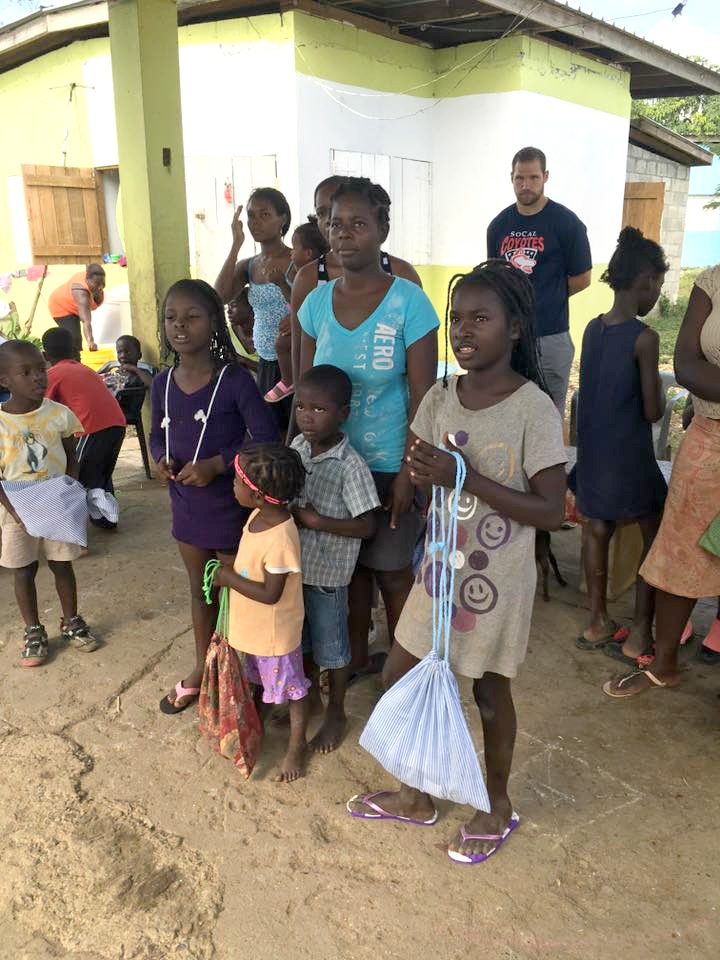 The 2015 NAIA National Player of the Year out of Campbellsville University, Russell, 6-4, 235, earned the starting Coyotes quarterback job as a rookie. He broke or tied seven franchise marks en route to a perfect 7-0 season.

The Coyotes finished as the only California team ranked in the national Top 20, thanks in part to Russell’s dazzling 67-percent passing, 35-2 TD-INT ratio and a 134.1 NFL QB rating – all club records.