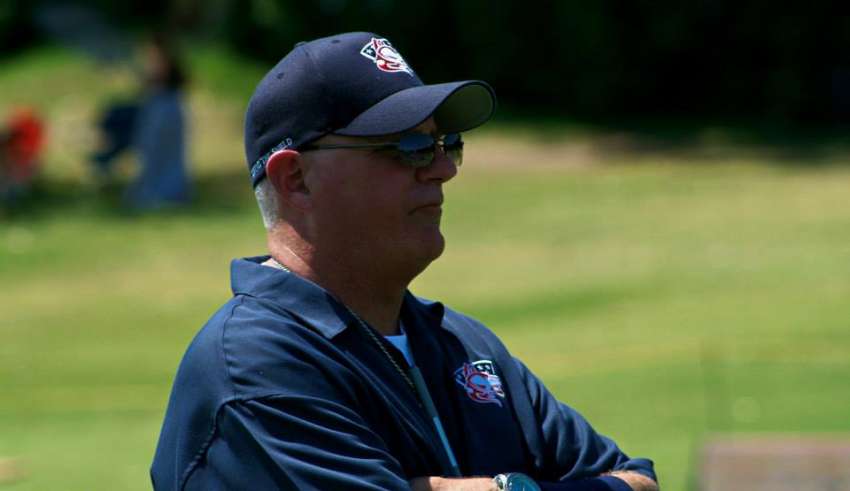 (INDIO) – The blessing and curse of SoCal Coyotes football is that every season’s success or failure is only measured by a championship – followed by an exodus of great players the organization recruited, nurtured and  developed.

So, if prompted, Coyotes head coach J David Miller will quickly exclaim his 2018 football team has won nothing. The most recent Pacific Coast Championship belongs to his 2017 team, and more than half of Miller’s 35-man game roster advanced to pro opportunities.

The fact SoCal has won more championships than it hasn’t does not indicate a continuum of success to a head coach who lives by his belief that “the windshield is always bigger than the rear-view mirror.”

What the Coyotes championship success affords is a continuum of opportunity. What the 2018 team does with that opportunity will be unclear for months.

But still, in their glorious 10-season dynasty, the five-time champion Coyotes have never been a repeat champion, despite eight title appearances.

Sitting in front of the Coyotes? A whopping 95-percent of last year’s offensive productivity signed pro contracts and are now playing for other teams. Same for half the defense. Key assistant coaches earned promotions to league positions. The quarterback position has never been murkier.

For Miller, such upheaval is what success looks like – with a non-negotiable higher calling at stake.

“Our ministry here is to keep our hands to the plow and don’t look back,” he says candidly. “Recruiting and producing great players is only one part. Did we also build great men? Did we build great families? Did we serve our community? Did we bring glory to God?”

Can the 2018 team be another for the history books?

Building the 2018 Coyote football team into one that can again make history will be tough. The defense returns only six starters – with gaping holes up front.

Trusted defensive coordinator Mark Ramer earned a second season after his version of the ‘Darkside’ pitched a 349-0 shutout season. Indications are that Ramer’s responsibilities have grown to include his own hires to coach the secondary and linebackers, as well as personnel decisions.

Meanwhile, the QB situation will not have a clear answer until the fall. The Coyotes put a monumental effort into last year’s experiment with Todd Marinovich, whose body lasted one game.

That vacuum was filled by veterans Michael Karls, Jarrod Harrington and Ridge Turner, the latter of whom started and earned MVP honors in the team’s fifth championship.

Starting four drastically different style quarterbacks might have proven the flexibility of Miller’s vaunted Run ‘n’ Shoot attack, but exhausted the coaching staff and skill players in a system that relies on its consistency.

Miller will want a firm answer on one player who wants  to win and keep the job, with a yet-to-be-named incoming rookie as a possibility.

Is a ‘work-in-progress’ a stretch?

If it is ever appropriate to use a ‘work-in-progress’ to describe a team inside a dynastic run, it should be used for the 2018 season. Coyote football fans, unaccustomed to patience, may not see a championship quality team until mid-season or later, depending on how long it will take new recruits to gel.

The 2018 schedule, which has yet to be announced, won’t be easy. Now playing eight games in the Pacific Coast Conference of Developmental Football International (DFI), the Coyotes are not guaranteed any early wins.

Due to 100–degree-plus desert temperatures in August-September, DFI has already told the Coyotes to expect to play their first month on the road.

For Coyotes fans, spring may present more unknowns than knowns.

“Any period following success is a dangerous time,” says Miller. “We can’t leak momentum, or ever be satisfied.

“The arch enemy of character is complacency.”