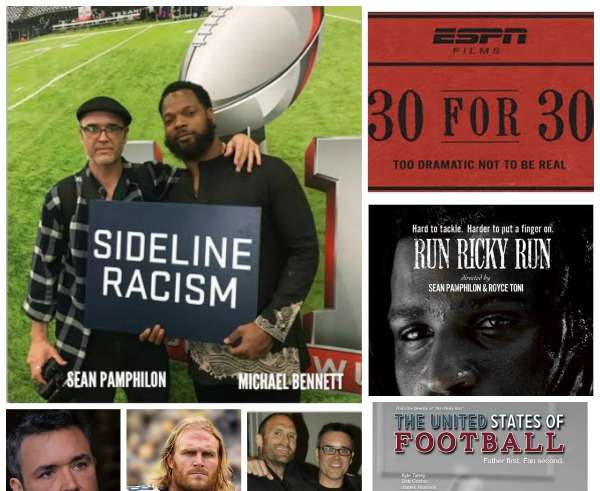 (INDIO) – Emmy Award-winning documentary filmmaker Sean Pamphilon, who produced, directed and narrated the ESPN ‘Run Ricky Run’ for the 30-for-30 documentary series, has confirmed that he will lead a documentary film crew that will be embedded with the perennial champion SoCal Coyotes for their entire 2017 season. 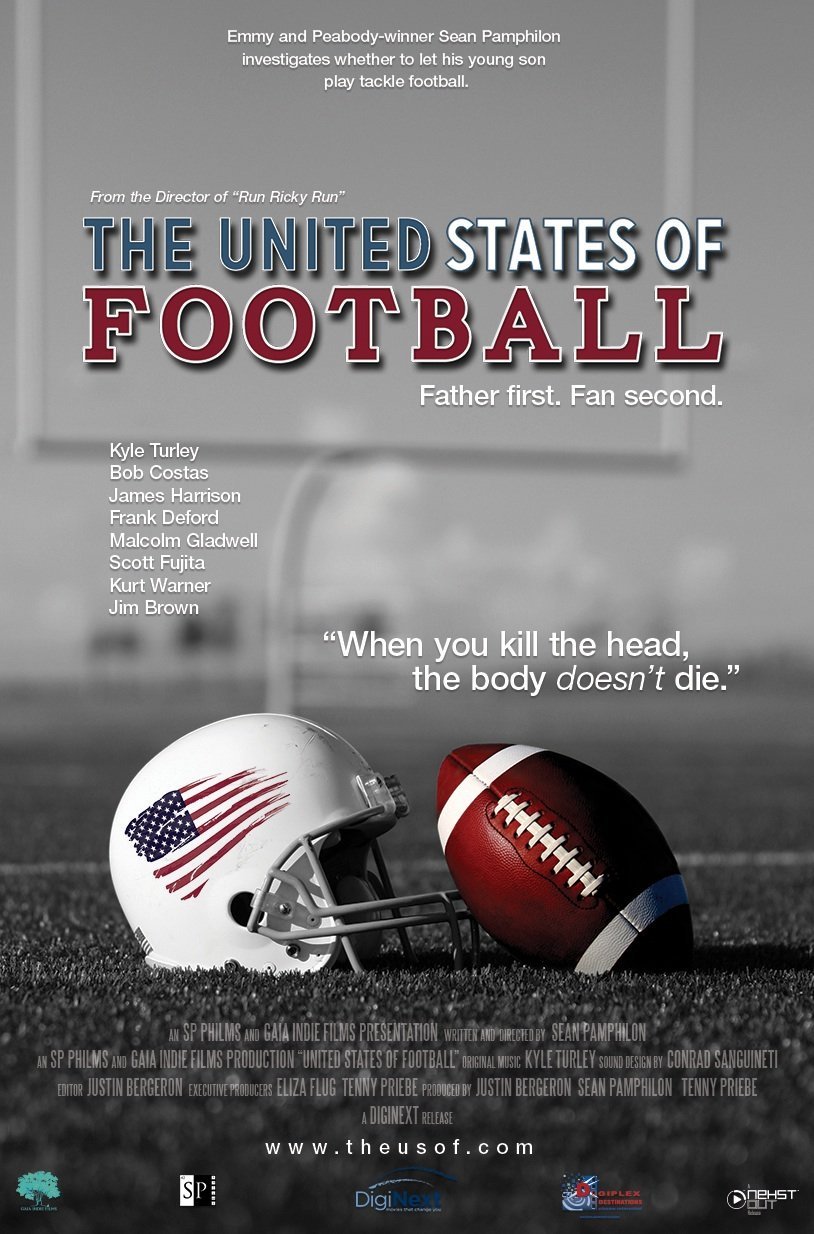 s produced multiple television features for FOX Sports, ESPN, and NFL Films, is currently completing the documentary ‘Open Mike,’ with Seattle Seahawks defensive end and activist Michael Bennett. He is scheduled to arrive in the Coachella Valley a week before the Coyotes open training camp August 10.

The filmmaker said he will have a crew present next Friday, July 7, when the Coyotes host a press conference at The Vue at the Indian Wells Golf Resort at noon.

Among Pamphilon’s other prominent credits are ‘The United States of Football,’ which starred former NFL All-Pro Kyle Turley, and ‘Playing with Rage,’ an inside account of the Women’s Professional Football League.

Pamphilon has been granted full access to America’s #1 Developmental Pro Football Program™, including meetings, practices, locker rooms, sidelines, and games. The Coyotes finished undefeated for a second time in 2016, and were the only team in the entire state of California ranked in the nation’s Top 20.

“I’ve been shooting independent documentary films non-stop with football players since 2000, when I started documenting the Austin Rage of the WPFL,” Pamphilon said. “You can tell the story of America through examining the game of football, the people who play, and the reasons why.

“The player I’m focusing on while I’m documenting with the Coyotes is as eclectic in his interests and inherently talented as anyone I’ve ever met,” the filmmaker added. “I’ve been shooting with him for over four years.”

This fall, the Coyotes will anchor the Pacific Coast Division of the World Developmental Football League, a five-year-old organization that is home to 32 teams in six countries. The Coyotes open at their Shadow Hills home September 2 against the California Sharks.

CONVEYOR BELT OF CHARACTER – The SoCal Coyotes non-profit sports leadership organization is a conveyor belt of character, competence, and connection, delivering life-changing leadership skills to not only their pro prospects, but also thousands of youth each year through an arsenal of community outreach programs.