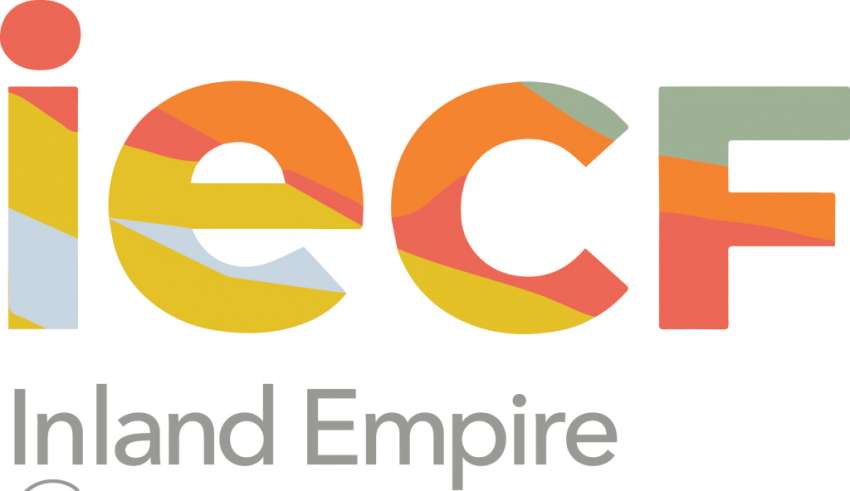 (CATHEDRAL CITY, Ca.) — After an intensive vetting process, The SoCal Coyotes non-profit leadership organization has been recognized for its ‘equity and inclusion programs’ by the Inland Empire Community Foundation (IECF), and awarded key financial underpinning for its Coachella Valley-wide offerings that annually support African-American youth and provide pathways to economic self-sufficiency.

“Together, we are helping African-American youth and families succeed in the region,” said IECF CEO Michelle Decker.

“Now more than ever, we need to come together to end racism and social injustice. At the Inland Empire Community Foundation, our work and grant-making is guided strictly through a lens of equity and inclusion.”

The SoCal Coyotes were selected for promoting racial diversity in the Coachella Valley region, sharing the voices and reflections of the African-American community, and for meeting IECF’s steep criteria, expectations and policies.

“We are humbled, and grateful,” said SoCal non-profit founder J David Miller. “God has opened doors for this organization to help countless young people, their parents, and families cherish and preserve the cultural diversity that nourishes and strengthens every community in this nation.”

In a 2020 calendar year jilted by the COVID-19 pandemic that forced the Coyotes to temporarily suspend football operations, the non-profit organization didn’t sit on the sidelines.

The Coyotes instead shifted into high gear, serving upwards of 15,000 meals to low-income and vulnerable populations; launching integrated special education and mental health services; and providing an array of youth, family and behavioral health programs.

In 2020 alone, the Coyotes have made their heralded ‘Above The Line™’ leadership stimulus program available online to shut-in, home-schooled and distance-learning youth; and unveiled its ‘Gainful, Relatable, Opportunities for a Well-Rounded Life’ program – G.R.O.W.L.™ – that springs mostly minority boys and girls from the hardest generational cycles of poverty.

Program Manager Denisha Shackelford thanked the Coyotes organization for “countless time, endless energy, tremendous efforts and dedication” toward healing and helping “our communities that are in need,” and celebrating exceptional racial diversity in the Coachella Valley region.

Utilizing its platform and brand awareness, the Coyotes since 2013 have expanded into one of the Coachella Valley’s most relied upon, full-service non-profit organizations. For the past seven years, the Riverside County Sheriff’s Office, District Attorney’s Office and Probation Department depend on Coyote programs – and their low rate of recidivism – to redeem and transform their at-risk youth.

“For us, equity means the application of an honest understanding of history, and data, to the issues we face,” Ms. Decker said. 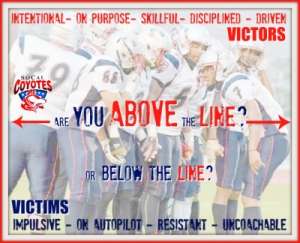 “Congratulations to the SoCal Coyotes – we are counting on them to remain the strong voice we need on the inequities that affect our communities.”

ABOUT THE INLAND EMPIRE COMMUNITY FOUNDATION

Founded in 1941, the Inland Empire Community Foundation is the oldest and largest community foundation serving the region, and manages assets of nearly $113 million from more than 394 funds.

IECF comes to the table with in-depth understanding of the IE and the nonprofit sector, and extensive experience with donors that make a meaningful difference. IECF operates in the largest geographic territory of any community foundation in the nation – more than 27,000 square miles, covering Riverside and San Bernardino Counties.

While part of the Los Angeles media market, the Inland Empire has its own identity and is made up of 52 cities and towns and numerous unincorporated and rural areas. Combined, these counties have a population of 4.5 million residents. The Inland Empire is now the fastest-growing region in Southern California.

Since inception, the Foundation has dispensed more than $100 million in grants and scholarships. IECF scholarships have been given to every college and university within the two-county area, as well as to other institutions of higher learning across the country. IECF donor-directed grant-making funds arts and culture groups; youth and family agencies; environmental; animal; senior; veterans; and a variety of other causes and needs.