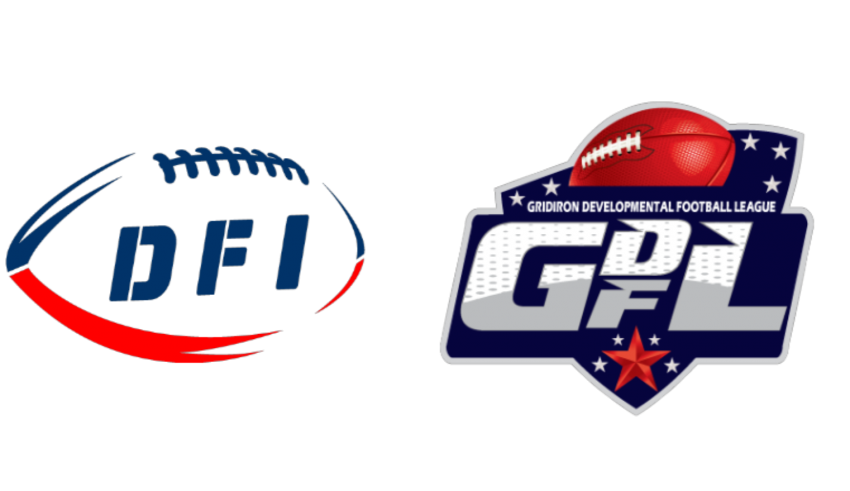 Terms were not disclosed, but officials from both leagues expressed that the joint-venture would strengthen the American developmental football landscape through stability, commercial growth and the professional development of club football in four main regions throughout the United States.

“The consolidation of minor-league, developmental football, with the tiered structure that pro soccer currently enjoys, must remain the goal of any teams or leagues who expect to be taken seriously by a national fanbase, or national sponsors,” said J David Miller, chairman of Coachella Sports & Entertainment Stadium Authority.

DFI is owned and operated by Coachella Sports & Entertainment Stadium Authority (CSESA), which is currently in development of The Shield at 1 Coyote Way, a $400M, multi-purpose sports, medical and entertainment campus in Palm Desert, Calif. The Shield will be the first stadium of its kind for American developmental football.

DFI is the first American developmental football organization engineered to cultivate the annual flow of 16,000 Division I, II, and III prospects. It is the first turn-key franchise platform to develop elite athletes who are attempting to thread an NFL/CFL needle of opportunity. Faith, Family, Football™  and ‘Above the Line™ ‘ leadership development is a Chief Cornerstone of DFI, where becoming a “Game-Ready Player’  also requires prospects to be a ‘Life-Ready Man™.’

GDFL was established in 2010 to provide its participating communities with high-quality sports entertainment, while providing athletes the opportunity to participate in professional sports. Today GDFL provides a premier minor-league football experience throughout the United States. To learn more, visit www.gdfl.org.