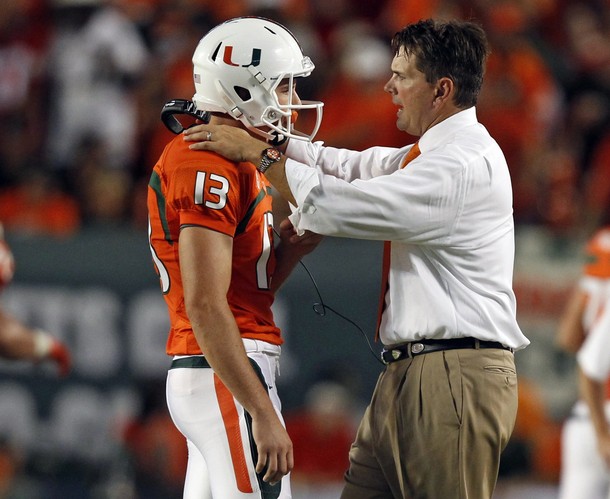 “I’m thrilled to join the Coyote program,” Botts said today. “This is a tremendous opportunity. I’m all about faith, family and football. I’m exactly where God wants me, and I can’t wait to give Coyote fans something more to be excited about — even on fourth down.”

He will report to training camp in April when the team prepares for its first season in the Professional Spring American Football League. Botts participated in the 2013 NFL Combine and went to rookie camp with the New Orleans Saints after a stellar career at Miami, where he averaged 42.7 yards a kick.

At Taft (Calif.) High School, Dalton was a three-year varsity starter, where he was All-League, All-State, and put up 2,261 yards and 23 touchdowns as a read-option quarterback. He earned a full ride at Miami after becoming the nation’s number-one punter at Moorpark Community College.

Recently, Botts has worked out with Elite Kicking in preparation for his next opportunity (http://www.youtube.com/watch?v=JsR5hRtNJQM). During his Elite camp, he routinely hit 4.8 to 5.1 hang times. Botts gives the Coyotes one of the best kicking tandems in the nation.

Long-ball kicker Dan Kelly is the University of Hawaii’s fourth all-time leading scorer, and hit a franchise-record 59-yarder for the Coyotes last season. Botts will hold for Kelly, where he is also a threat to run or throw. He will compete for the number-two spot at quarterback behind veteran Nate Lewis, the nation’s most prolific AAA quarterback.

“I’m looking forward to working in behind Nate,” he said. “I’ve been a quarterback my whole life. It just worked out that I’m a better punter.” In 2014, the Coyotes were selected as one of four teams in the new PSAFL, which in its first season will play an intense four-game spring schedule with a championship in Tampa Bay. Combine-quality athletes will be showcased in competitive games and enjoy game film to market their skills.

Fans, meanwhile, will enjoy entertaining spring football from thirsty players fighting for jobs in the NFL, CFL and AFL. The Coyotes will also play a 10-game schedule this fall in the National Developmental Professional Football League. For more information, call 760.250.2514, or email [email protected] Fans are invited to research the Coyotes at http://en.wikipedia.org/wiki/SoCal_Coyotes.