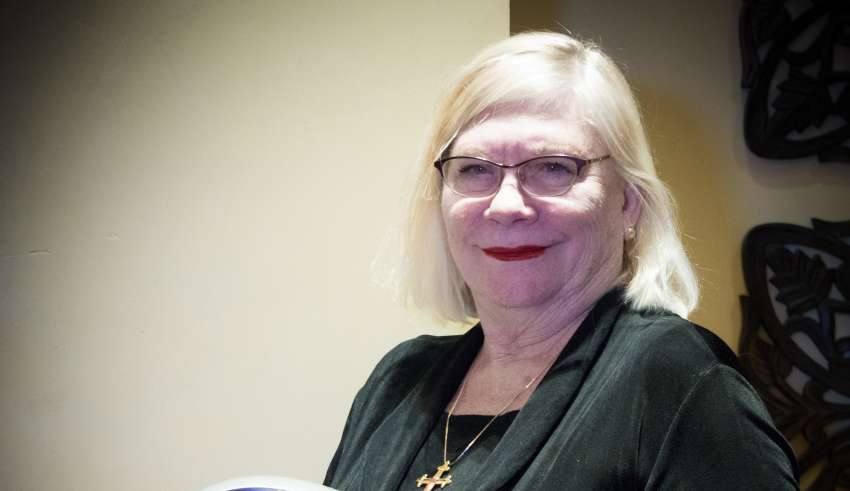 “We are very fortunate to have someone of her experience and abilities take the helm as Executive Director,” said non-profit founder J. David Miller. “Kimberly is a results-driven professional with expertise in all of the administration, legal and marketing aspects of a non-profit. She brings our organization effective leadership in fundraising, budgeting, cost-reduction strategies and grant writing.”

Ms. McKinney delivers to the Coyotes a decorated track record of success in both the non-profit and commercial sectors, with a reputation for executing complex projects on time, under budget, and with the highest possible standards.

She notably served as a founding member and director of the Ndebele Art Project, Zimbedwe, providing a windmill and clean water to three villages near Victoria Falls.  She also served as a Director of the African Child Foundation, Kenya. ACF supports more than 400 orphaned children in Athi River, Kenya were she raised funds to build a boarding school.  President of the Newport Beach Sunrise Rotary Club she lead the clubs international project to Africa and Mexico, funded an adaptive sailing project to help disablied veterans sail.

At the University of California Irvine, Ms. McKinney spent a decade as Associate Director of Recruitment, Admission and Retention, a management-level position in the Schools of Biological Sciences and Medicine. Reporting directly to the Dean, she oversaw daily operations of an interdisciplinary program with an operational budget of $1.2 million. She created the first combined graduate program in the UC system, consolidating the staff and financial resources of six departments.

Her program model streamlined student processes, resulting in dropout rates plummeting from 90 to 10 percent. In addition, Ms. McKinney’s efforts increased diversity by 20 percent, and student recruitment by 336-percent in a 36-month span. She advocated for and received budget increases to fund graduate student assistantships.

Combining such non-profit leadership to charitable causes and three decades of senior-level business experience, Ms. McKinney delivers to the Coyotes a national reputation and international relationships paramount to her new position.

Ms. McKinney unofficially joined the Coyotes in 2018 season as a volunteer,  In her new role, which became effective February 26, 2019, McKinney oversees fundraising, grant-writing, and portions of the organization’s marketing, including the Coyotes’ ‘Above the Line’ initiatives.

’Above the Line’ is the Coyotes’ breakthrough, award-winning leadership program that impacts upwards of 50,000 youth annually through camps, clinics, and symposiums..