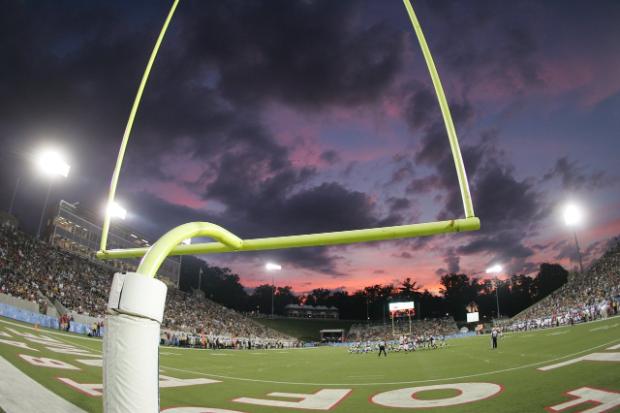 (PALM SPRINGS) —  The UFAL Champion Coyotes finished 7-4 after playing eight teams in the Top 20, six of which were at some point in the Top 10.  In their first fall season, the Coyotes earned the respect of the SCFA, after winning the UFAL Eastern Division and beating four of the eight playoff teams in the regular season, including the California Raiders, now the nation’s top-ranked team.

Two of the Coyotes best players catapulted to NFL tryouts with two games to play, and their young players responded with “next in line” coming-of-age performances.

“I’m extremely proud of these Coyotes,” said head coach J. David Miller. “We didn’t play the little sisters of the poor — week after week, we played at the nation’s highest level of competition. Nobody picked us to be around in the postseason. We had 21 rookies on this team who grew up right before our eyes.

“We will be back next season with one objective that we proved is clearly within our grasp, and that’s to play for the national championship,” Miller said. “Tomorrow, we go right back to work to prepare for the Hall of Fame Bowl, which is another opportunity to showcase our players for higher levels of play.”

The Coyotes will play in the AAA Football Hall of Fame Bowl January 11 at Xavier College Prep against a team of U.S. and international All-Stars.

That game will come on the heels of the AAA Hall of Fame induction award ceremonies January 10, which the Coyote organization successfully delivered to the City of Palm Springs and Coachella Valley.

Hall of Fame Inductees, players, coaches and fans will descend on Palm Springs from around the nation and the world. The game will be broadcast overseas and scouts from leagues around the globe will be on hand.

The SoCal Coyotes are the nation’s only non-profit sports leadership organization that fields a AAA professional football team.