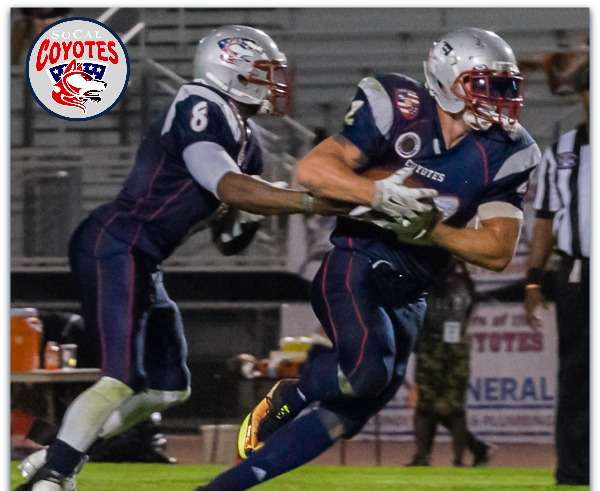 The Rattlers offered Peebles a contract just 48 hours after the punishing runner led the Coyotes to another perfect season and their fifth title in five years. 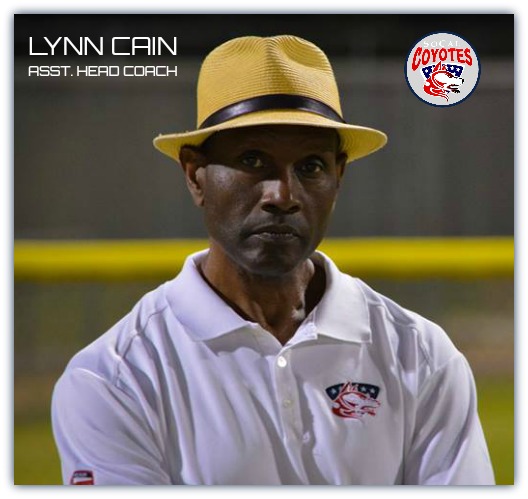 The former Cortland State All-American only played in six games, carrying 91 times for 795 yards and 10 touchdowns. Peebles, who has 4.4 speed, was equally as lethal out of the backfield, with 15 catches for 228 yards and three scores.

Last season Peebles was a member of the Coyotes 2016 undefeated team, which makes him 14-0 as a Coyote. He was briefly with the Cleveland Gladiators of the Arena Football League, and spent a mini-camp with the CFL’s Sasketchewan Roughriders, before returning to the Coyotes this fall.

At Cortland State, Peebles was first-team All-American, All-Region, All-Empire, All-ECAC and All-East, and was the nation’s active leader in kick return average (34.9) his entire college career.

“I’m eager to get to Arizona and help them win another championship,” said Peebles. “It’s been a fun ride this fall perfecting my craft with the Coyotes. I said when I came here there’s no better place in America to get game-ready, and life-ready. Now it’s time to take the next step.”

In Saturday’s championship, Peebles rushed for 109 yards. On Sunday, he was baptized. This Tuesday and Wednesday, he’ll be leading ‘Above the Line’ Coyote leadership symposiums at local middle schools.

“If I’ve learned anything as a Coyote,” Peebles added, “it’s that what you say and what you do have to match. Trust the process. Trust God’s plan for your life. That’s what I’ve learned to do here.”