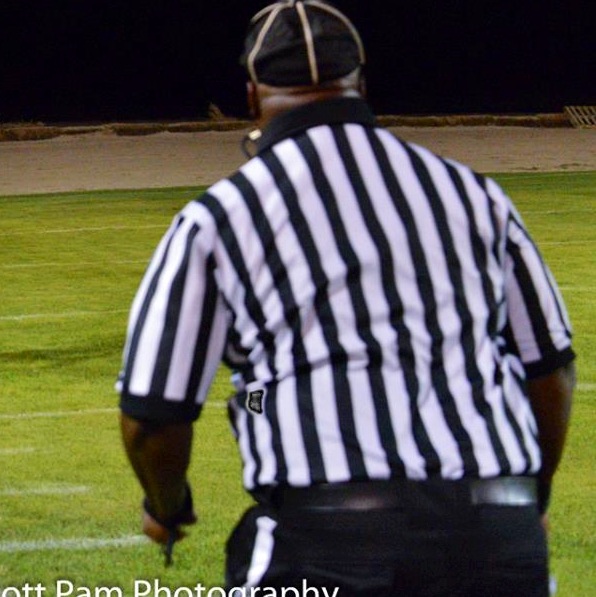 (PALM DESERT) — The coaching staff of the SoCal Coyotes was sizzling Monday morning after watching the game film of Saturday night’s 35-26 win over the Steelers.

“We have seen the enemy,” said assistant head coach Wayne Anderson Jr., “and he is us. The officials did a great job of calling an even game and maintaining order.”

In a physical game where the Coyote Darkside Defense severely punished Steelers quarterbacks and runners, the team easily could have pulled away and totally put the game out of reach — but penalties kept the Steelers in the game.

The Coyotes were penalized 13 times for 123 yards.

The game wasn’t as close as the final 35-26 score made it appear. The Coyotes had two more scores called back on penalties — a draw by running back Nigel Simmons, and a punt return by Shaine Boyle.

In the fourth quarter, the Coyotes literally drove the length of the field — 97 yards –to the Steeler three-yard line before an errant snap on a point-blank field goal cost them another easy scoring opportunity.

“We remain our own worst enemy,” said Coyotes head coach J. David Miller. “Not to mention their best offense. We back them up, third and 15, third and 20, third and 25, and then give them first downs on penalties.

“We stall our own drives with delay of game. We convert first downs and are called back on holding. We jump offsides and change a third and inches to third and six. We kill a 40-yard touchdown run with a holding penalty.

“As coaches, we have to assume full responsibility for these mental errors and strengthen us for next week,” Miller said. “It’s our job to remind our young men of the most elementary fundamentals.”

The Steelers, meanwhile, had issues of their own, and were penalized 16 times for 170 yards — many of which were repeated personal fouls for late hits and unsportsmanlike conduct, and their owner was ejected from the bench, and then the game.

He refused to leave, however, and gave the Coyotes an ultimatum: If I go, my whole team goes, and we forfeit.

The Coyotes, who were winning 28-12 at the time, politely declined a chance to take the easy forfeit, stayed on the field and played out the game, which they won.