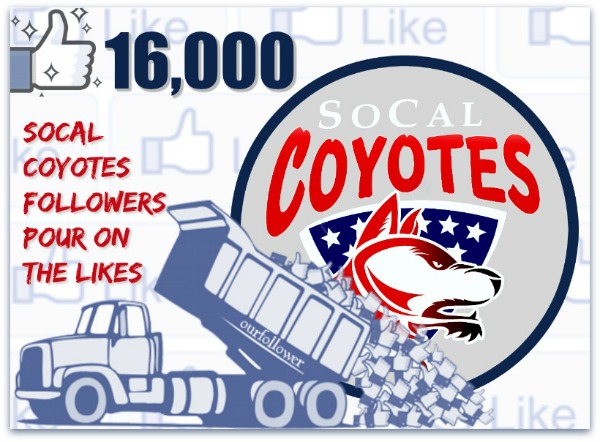 Entering their fifth year and 10th season with a formidable national footprint, the Coyotes will enjoy live game coverage this fall on ESPN Radio 103.9. The Coyotes new flagship broadcast network is courtesy of Flood Response, the region’s #1 restoration and reconstruction corporation.

The Coyotes will anchor the Pacific Coast Division of the World Developmental Football League in an eight-week season that kicks off August 26, and runs through an October 28 title game.